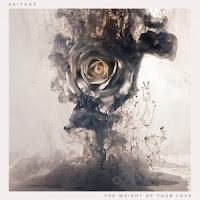 Editors - The Weight of Your Love: Editors started out as a British Interpol that I generally liked more than Interpol. They've somewhat branched away from that a bit, but that doesn't mean that they're still not great. The new album is quite good on the first few listens, and I'm surprised it hasn't gotten more press than it has. 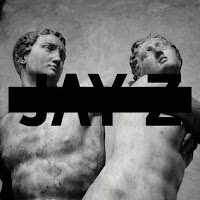 Jay-Z - Magna Carta Holy Grail: I talked about this a bit last week, and my initial thoughts pretty much hold. It's Jay-Z's best effort in some time, better than Yeezus (although it's trying to accomplish something very different), and probably Jay-Z's best work in years. Yes, it's funny to hear Jay-Z tell Miley Cyrus to "twerk it." 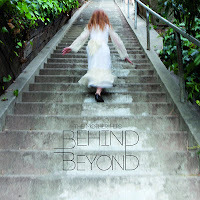 The Mother Hips - Behind Beyond: A friend got me into the Mother Hips some time ago, and I've never loved what they do, but they definitely do what they do really well and it's a nice change from a lot of what's out there. This album probably won't end up on any year-end lists, but it's a pleasant diversion. 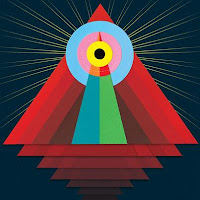 The Octopus Project - Fever Forms: The Octopus Project does a very specific brand of indie glitchy electro pop. Sometimes it works, sometimes not so much, and this album, for me, was no different. I feel as if they're an acquired taste from time to time, and while Fever Forms probably won't win them any new fans, it won't lose many either. 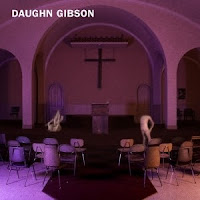 Daughn Gibson - Me Moan: The toast of the blogger class and easily the most hyped indie release in very recent memory, I listened to it and...well, I don't get it. I feel about Daughn Gibson the same way I feel about Ariel Pink in a sense - there are certain people who love what's happening, and then there are people like me who it simply doesn't work for. You'll know by the second song if this is your thing, to be frank. It definitely wasn't mine.


Other interesting releases for this week:

* Robert Pollard (Guided by Voices) - Honey Locust Honky Tonk
* The Reverend Horton Heat - Live at the Fillmore
* Death Cab for Cutie - The Barsuk Years
Posted by Jeff Raymond at 11:35 AM