After a few meh weeks, it's good to get some interesting new releases from all corners. We have three eras represented this week: 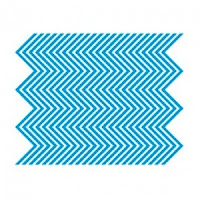 Pet Shop Boys - Electric: From the "80s Pop Royalty" era we get the newest album by the Pet Shop Boys, who haven't quite sounded like they've belonged in close to a decade, but finally seem to match up the electronic styles popular today with their more classic sound. This is definitely my favorite album of theirs in some time, and while there isn't a track that jumps out at me yet as a "don't miss," the fact that the Pet Shop Boys have made an album that sounds relevant is a great reveal on its own. 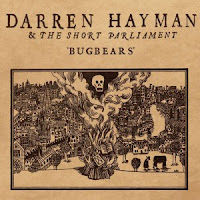 Darren Hayman and the Short Parliament - Bugbears: From the "British Indie Rock Royalty" era, we have the new album from Darren Hayman, former frontman for all-time favorite of mine, Hefner. His post-Hefner work has been dominated by more folky material that doesn't really fit into Hefner's oeuvre, but that's really not a negative, as Hayman's strength has traditionally been in the songwriting and lyrics. In that regard, this album is no different and is maybe more accessible than a lot of his recent work under his own name. If you've been off the Hefner bandwagon for some time, this is a great opportunity to jump back on. 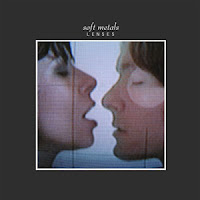 Soft Metals - Lenses: Soft Metals brings up the rear with Lenses, a sophomore effort that I'm really enjoying so far in terms of indie electronic stuff. Similarly to the new Pet Shop Boys album, nothing significant jumps out at me yet, but it also does the trick in terms of what I'm looking for in this genre. Definitely worth a listen.

Other interesting releases this week that are of note: