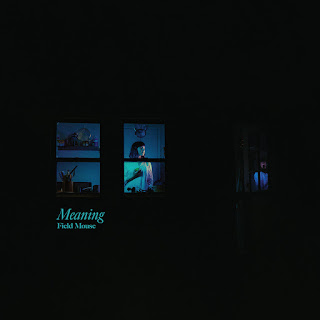 Artist: Field Mouse
Album: Meaning
Quick Description: New album from indie favorites in these parts.
Why You Should Listen: This is a much more introspective, quiet record in many regards.
Overall Thoughts: Field Mouse has been a favorite of ours since we tripped up on them. Their first album was in constant rotation, their second a nice sidestep into a more robust, mature sound, and this new album continues that evolutionary trend. Equal parts witty and introspective (not that the ideas are exclusive to each other), the more prominent acoustic guitar combined with a continued separation from the more dreamy alt-rock that put FM on the radar makes for an interesting listen that I fully enjoyed on first listen while wondering what else it will uncover in future rotations. Definitely one of the better releases of the week.
Recommendation: A must-listen this week. 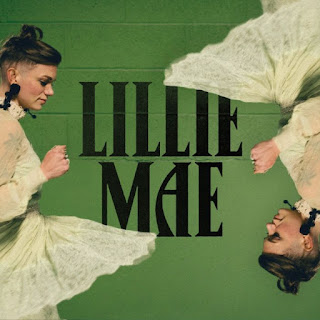 Artist: Lillie Mae
Album: Other Girls
Quick Description: Expertly crafted roots music.
Why You Should Listen: Lillie Mae is about as singular you can get in this genre.
Overall Thoughts: Lillie Mae’s debut was an album we loved, and her unique take on a traditional roots sound is amplified (literally and figuratively) on this new record, which still feels like the sort of dusty bar country you expect with the Third Man flair pinned to it. Like Field Mouse, it’s something I liked but it is definitely different in a few ways that I look forward to exploring further on the next listens.
Recommendation: Either way, don’t miss it. 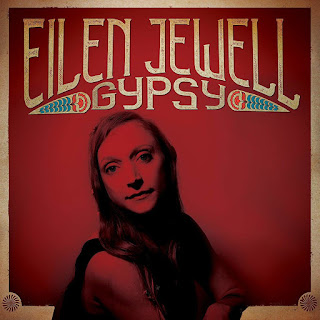 Artist: Eilen Jewell
Album: Gypsy
Quick Description: Great country sound from another favorite.
Why You Should Listen: I've liked Jewell for a long time and this is a great reminder why.
Overall Thoughts: I’ve been an Eilen Jewell booster since I found Queen of the Minor Key forever ago. In a way, this is probably my favorite listen of hers since when I first found out about her music (sans one really cringe-worthy ode to the wage gap; the politics of which are outside the bounds of this blog), as it is well-polished and catchy as all get-out. One of her best, and a listen worth your time this week.
Recommendation: Make time for this. 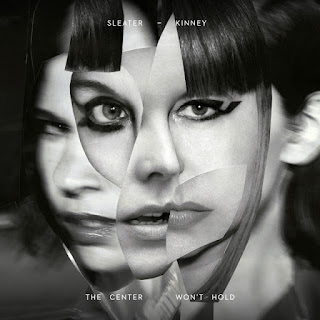 Artist: Sleater-Kinney
Album: The Center Won't Hold
Quick Description: Long-awaited new album from some indie rock royalty.
Why You Should Listen: Produced by Annie Clark (of St. Vincent), this will likely be fairly divisive, and it's worth listening to for that reason alone.
Overall Thoughts: This is a great St. Vincent record as played by S-K. S-K is a force onto itself, which is why it is such a jarring shift from a band that rarely sounds exactly the same from record to record, but this shift is clearly a bridge too far for many listeners and I get that. Taken as an album without the history of the band behind it, this is a solid listen, but given that we cannot separate S-K from the album, it turns out that this is just not what anyone was asking for. It can go either way, I guess, but I am curious to see how this holds up long-term.
Recommendation: People will be talking about this one, so find out where you stand. 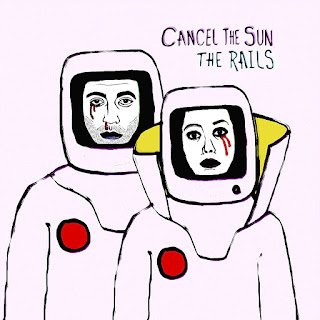 Artist: The Rails
Album: Cancel the Sun
Quick Description: Alt-rock that just works.
Why You Should Listen: The Rails always seem to have a pretty solid grasp on what makes a good song.
Overall Thoughts: Their last album was pretty decent although it didn’t have a ton of staying power for me. This one, however, has a few songs that really jump out early and make this a much more worthwhile listen on a while. This could be an album that brings them a lot more fans, so give this a shot.
Recommendation: Give this a listen. 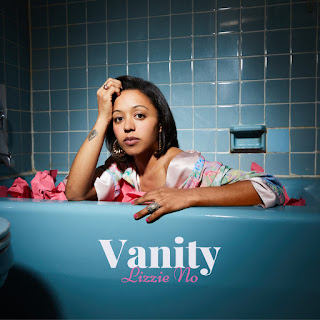 Artist: Lizzie No
Album: Vanity
Quick Description: Sharp singer-songwriter pop.
Why You Should Listen: This is a well-produced, solid listen.
Overall Thoughts: Missed this one a few weeks ago, but this is the sort of singer-songwriter pop rock record that everyone seems to want to seek out but can’t always fine. There’s a lot to love here in this album, from the catchy choruses to some truly impressive guitar work. While it doesn’t take a lot of chances, it makes up for staying in its lane by simply being a lot better than what it is up against. Here is a hope that this brings LN the success she appears to deserve thanks to this record.
Recommendation: Worth your time.