This might be the last big new release week for a while, so let's dive right in! 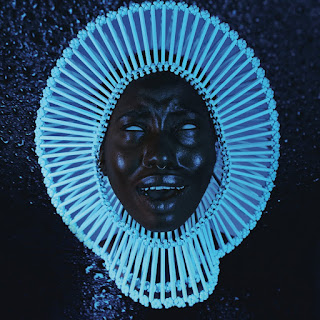 Artist: Childish Gambino
Album: "Awaken, My Love!"
Quick Description: Donald Glover puts aside the nerd rap in favor of a funky pastiche.
Why You Should Listen: Donald Glover is a must watch/listen/read no matter what.
Overall Thoughts: Looking at this solely as a Childish Gambino project, it's hard not to see it as a strange diversion from what's worked. But if we look at this from Donald Glover as an artist, following his leaving Community and through the amazing FX show Atlanta, it's hard not to see this as one of those sort of essential pieces that needs more time to be unpacked. It's clear he's going for a message, similar to other R&B acts this year, but it's hard not to hear some old style funk as a message in and of itself about Glover's artistry on its own. This won't work for everyone, I understand that, but...
Recommendation: ...this is maybe the most essential recent listen. 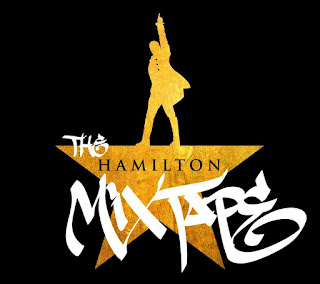 Artist: Various Artists
Album: The Hamilton Mixtape
Quick Description: Celebratory mix of alternate/cover takes of tracks from the musical.
Why You Should Listen: You aren't one of the three people left not bitten by the Hamilton bug.
Overall Thoughts: It's impossible to listen to this and appreciate it without a full love for the musical. It's a great musical, maybe the best modern one in ages, but the enjoyment of this will track with your love of the musical. My wife is into this, I'm pretty much set with the version of "My Shot." So I'm not saying don't listen. I'm just saying this is for a specific audience.
Recommendation: Worth a listen, but might not be for you. 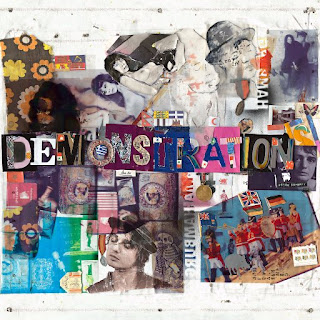 Artist: Peter Doherty
Album: The Hamburg Demonstrations
Quick Description: Babyshambers/Libertines solo album.
Why You Should Listen: Shows a more serious side.
Overall Thoughts: I can't say I'm much of a fan of anything Doherty does, but seeing his name pop up this week made it worth a listen and I'm impressed. The word "mature" comes to mind (which is almost certainly related to Doherty's personal troubles) and, while I can't say any song jumps out at me, it ends up being a really good showing. Surprisingly impressive!
Recommendation: Also worth a listen if you're into it. 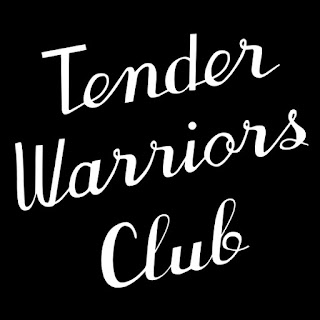 Artist: Lady Lamb
Album: Tender Warriors Club
Quick Description: A quick, stripped-down EP reminiscent of her early work.
Why You Should Listen: Lady Lamb is a must-listen.
Overall Thoughts: We don't hide our love for Lady Lamb around these parts. Ken's a bigger fan than I am, but we've both loved the direction she's gone since her early start. This EP, however, is some of the best work she's put out in ages. Mostly acoustic/stripped down, very singer-songwritery, but just beautiful from start to finish. I wish there was more, or this would be a strong late contender for one of the best releases of the year for me.
Recommendation: A must listen, one of the best releases of the year. 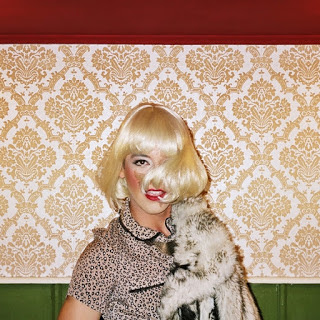 Artist: Weezy Ford
Album: Bobbypin Graveyard
Quick Description: Sallie Ford's sister does Sallie Ford better than Sallie Ford?
Why You Should Listen: Some solid indie rock in EP form.
Overall Thoughts: Another album I wish there was more of, Weezy Ford offers a great debut EP. Ken covered it in more detail earlier this week, but I can't disagree with much of what he said. The sooner we get a full length, the better.
Recommendation: Another great release this week.

Three more albums came out this week that were okay, but still deserve some mention: