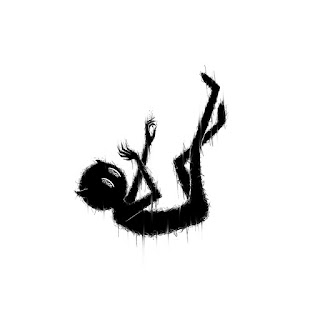 After his recent string of fantastic collaborative albums, we're going to pay attention to anything L'Orange is involved with. His latest is with Namir Blade, and the first single from the pair's collaboration sure sounds like this will be another must listen album. "Corner Store Scandal" sounds like the 90's peak of hip hop. It's impossibly funky, and is an absolute jam despite being a little laid back. Plus, there's some killer guitar soloing in the song, which you rarely hear in hip hop these days, even if there is a live band. It does avoid the R&B chorus taken from the sample, so it hits literally all of my personal hip hop buttons. L'Orange has done it again, and I'll be falling deeply into a Namir Blade musical wormhole for the rest of the week.

Namir Blade says of the new song: “I wrote this song after making an exuberant purchase at a corner store, sometimes you just have to allow the mundane to be extravagant.”

You can watch the video for "Corner Store Scandal" below. Imaginary Everything is due out May 7 on Mello Music Group. You can pre-order the album via Bandcamp. For more on L'Orange, check out his website. For more on Namir Blade, check him out on Twitter.