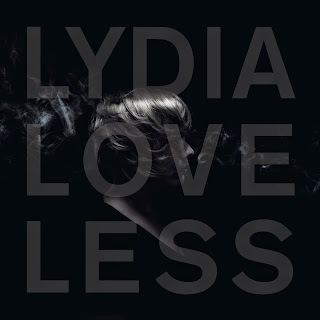 In a bleak world where Kathleen Edwards has exchanged her guitar for a coffee shop, Jessica Lea Mayfield is going more indie rock, and Elizabeth Cook hasn't released anything significant in four years, the mantle of the alt-country singer-songwriter woman has been a little empty for me. Thus my surprise when getting to hear Lydia Loveless's third album. A sometimes angry, sometimes dirty, sometimes thoughtful affair, this album is really a turning point compared to her rootsier early efforts, and really did a good job for me in terms of getting me excited about an album, one of the first ones this year to do so.

Whether it's "Wine Lips" or the in your face (I suppose that's not entirely intentional) "Head," there's not really a loser on the album, and there's a song to fit most moods to boot. She's super young, too, so to think that she's making music this good this early on? Forget about it. In other years, this might have been my top pick. For now, it's still one of the best releases overall, and it's streaming below: