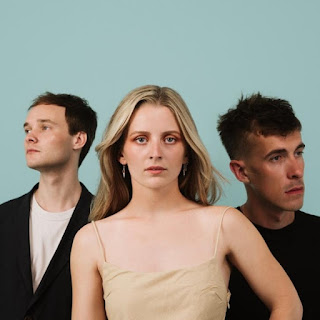 Artist: Thyla
Album: Thyla
Quick Thoughts: This album not only came out nowhere for me, but fully and completely blew me away. Thyla is a trio that does some really interesting alt-rock, and does it with some of the catchiest tunes I've heard in some time. This was one that I shot Ken a message a few songs in and told him to look it up, and you have songs like "Amber Waits" that just trap themselves in your head. Yeah, it's early, but this is the first great record of 2022 and I'm really looking forward to spending more time with it.
Songs of Note: "Amber Waits," "Breathe," "3," "Echo for Ingrid" 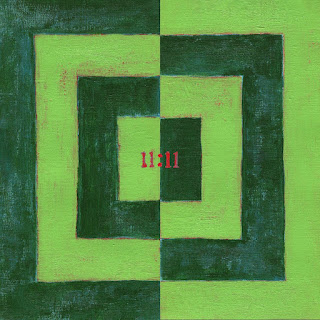 Artist: Pinegrove
Album: 11:11
Quick Thoughts: This hit my radar because Chris Walla of Death Cab for Cutie produced it, and it's worth hearing in part because Walla's fingerprints are all over it. This is a definite indie rock record, and feels like it came out of the mid-2000s in many regards, but when it hits, boy does it hit. Definitely worth the time.
Songs of Note: "Orange," "Flora," "Let" 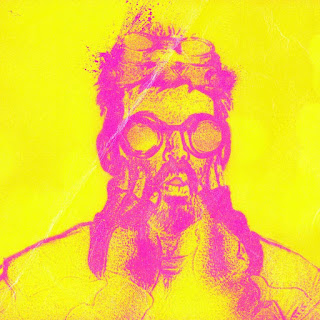 Artist: Eels
Album: Extreme Witchcraft
Quick Thoughts: Eels have been consistently good for a while, and while I've liked their recent output enough, Extreme Witchcraft feels like a return to their Souljacker form. I kept being surprised at hos much I liked each song on this, and is one album I've already gone back to. In the off chance that you haven't checked them out in a while, give this one a listen. Might get you back in the swing of things.
Songs of Note: "Good Night on Earth," "Steam Engine," "Grandfather Clock Strikes Twelve" 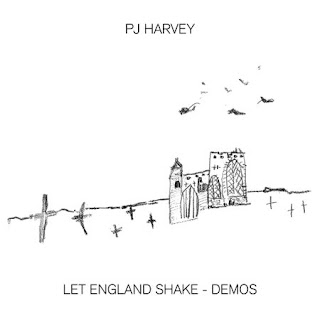 Artist: PJ Harvey
Album: Let England Shake - Demos
Quick Thoughts: So PJ Harvey has been releasing demo versions of her previous efforts over the course of the pandemic. I generally enjoy hearing the early songwriting processes, but given how raw a lot of her early work was, the demos absolutely felt like sketches as opposed to full ideas. Let England Shake is a strange album in the Harvey canon, in part due to its reliance on the autoharp but also because of the stripped down nature of the songs in many regards. The demos that came out ahead of this release, though, really showed a different side to songs I never fully understood, and the approach of the demos in that you have some sampled material that PJ Harvey builds off of? Kind of a weird stroke of genius that I, frankly, wish made it into the proper album. It's a super interesting listen for so many reasons.
Songs of Note: "Let England Shake," "The Words That Maketh Murder"