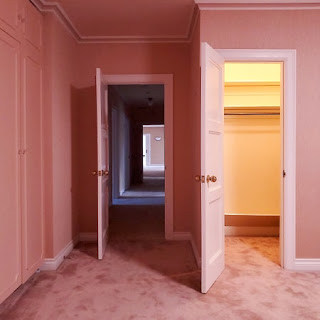 Artist: Empath
Album: Visitor
Quick Thoughts: This album surprised me in all the best ways. It's a light, poppy, fuzzy indie rock effort with some truly catchy songs throughout its runtime, and ended up being a low-key favorite this week. It's definitely got the indie rock pastiche going for it, but it's also advanced from their also-solid debut. If you like the melodic lower-fi slice of independent rock, check this one out.
Songs of Note: "Born 100 Times," "Passing Stranger," "Diamond Eyelids" 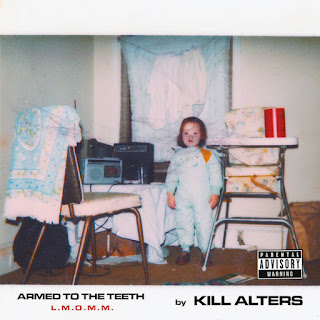 Artist: Kill Alters
Album: Armed to the Teeth L.M.O.M.M.
Quick Thoughts: I should not like this as much as I do. Is Kill Alters post-punk? Industrial? Just loud? I have no idea, but I do know that I truly loved this record in so many ways. It's strange and unsettling, but still incredibly compelling as a complete package. Fair warning: this is not for everybody, but this was very much for me and is 100% the album I'm most looking forward to returning to this week.
Songs of Note: "Dissect Me," "Slow Heat," "Phantom Body 2" Artist: Dropper
Album: Don't Talk to Me
Quick Thoughts: Dropper came out of nowhere for me and gave me a bunch of songs that I didn't know I needed. It's just the type of rock music I needed this week, and there's a lot to love on a whole - if you can listen to "Two Dollar Beer" and not smile, in particular, I don't really know what you're doing here. A very solid effort.
Songs of Note: "Two Dollar Beer," "Signal" 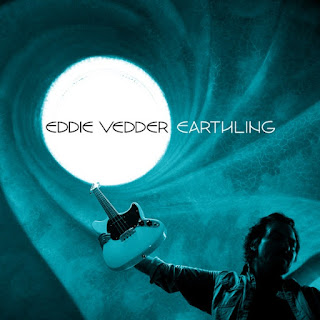 Artist: Eddie Vedder
Album: Earthling
Quick Thoughts: Last year it finally clicked for me re: Pearl Jam. Dunno what took me so long, but here we are, with my being excited about an Eddie Vedder solo album. While parts of it feel about as indulgent as you'd expect, there are songs like "Power of Right" and "Good and Evil" that, for my money, stand up to some of my favorite Pearl Jam songs. Chances are you already know whether you'll like this or not, but if you're on the fence I think you'll be surprised.
Songs of Note: "Long Way," "Power of Right," "Good and Evil," "Try" 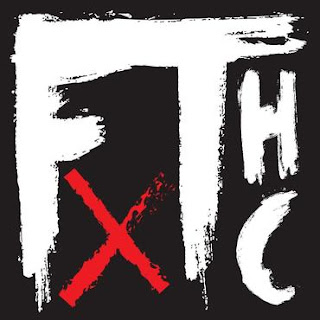 Artist: Frank Turner
Album: FTHC
Quick Thoughts: We're both fans of Frank Turner here, but felt the same way about some of his more recent efforts. FTHC, however, is the return to form we were hoping for. The sort of heartfelt punk-adjacent songwriting in some of his great early work is on display here, and songs like "Fatherless" and "A Wave Across A Bay" hit hard alongside songs like "The Resurrectionists" and "Punches" that sound hard, too. This is a truly great album, and you shouldn't ignore it.
Songs of Note: "The Gathering," "Fatherless," "A Wave Across A Bay," "The Resurrectionists," "Punches," "The Work," "The Zeitbeast" 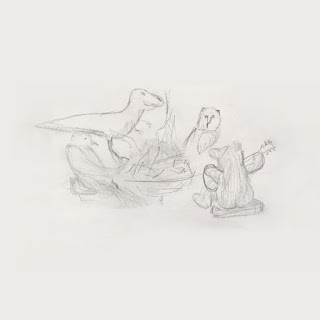 Artist: Big Thief
Album: Dragon New Warm Mountain I Believe In You
Quick Thoughts: Big Thief hasn't steered us wrong yet, but this latest album definitely leans hard into the Buck Meek-style roots music in a way I didn't expect, and that is overall a real good thing. There are a few stellar gems on this one when you can always expect a gem or two from the band, and this is familiar enough to appeal to fans while changing the script a little along the way.
Songs of Note: "Sparrow," "Spud Infinity," "Little Things," "Simulation Swarm," "Red Moon" 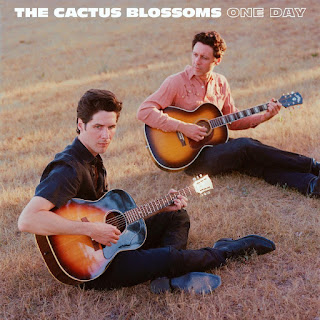 Artist: The Cactus Blossoms
Album: One Day
Quick Thoughts: This was a late catch from me and still glad I caught it. The Cactus Blossoms do that roots-inspired retro-folk so well, it's a wonder they aren't huge at this point. Yeah, Orville Peck's going to get all the attention this week, but One Day is the one that ultimately deserves your ears.
Songs of Note: "Hey Baby," "Is It Over"

* Tegan and Sara - Still Jealous (A reimagining of their breakout album.)