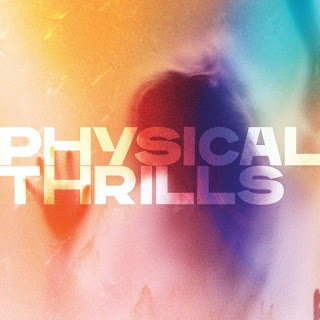 Artist: Silversun Pickups
Album: Physical Thrills
Quick Thoughts: I think it was "Well-Thought Out Twinkles" that I fell in love with way, way back (and is a fun song to drum to on Rock Band, and they've kept up appearances pretty well with their Smashing Pumpkins Without the Conspiracy Theories rock over the years. This latest album is maybe my favorite since their second record, and has a few songs that would rightfully be considered classics of theirs at this stage. I feel like this band doesn't get their alt-rock due, and they really deserve better. Give this one a listen.
Songs of Note: "Hereafter (Way After)," "Scared Together," "Empty Nest" 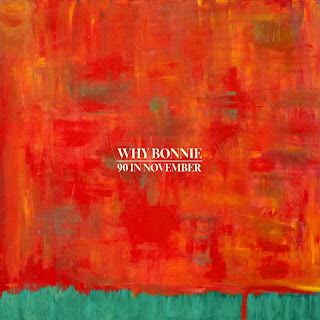 Artist: Why Bonnie
Album: 90 in November
Quick Thoughts: "Galveston" hit some discovery playlist a few months back and it went on constant rotation. 90 in November is a wonderful slice of indie rock with a ton of great songs and a fun presentation. If you like the sort of indie/alt stuff we do, this album will be right at home in your listens this week. I really enjoyed this one.
Songs of Note: "Galveston," "90 in November" 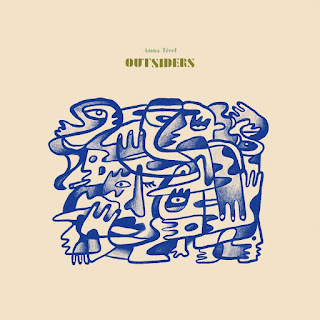 Artist: Anna Tivel
Album: Outsiders
Quick Thoughts: Anna Tivel's newest album, her first of new material since right around the pandemic, continues to solidify her standing as the best kept secret in folk. Her latest album, a little closer to some of her pandemic-era output than her previous work, has both new songs and new versions of songs we heard on Blue World, and I absolutely love it. I think she's becoming one of my favorites, guys...
Songs of Note: "Black Umbrella," "The Bell" 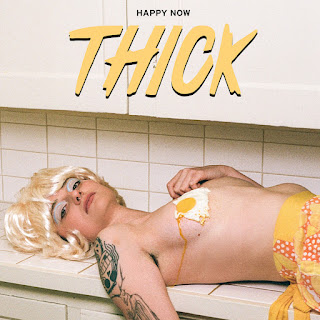 Artist: THICK
Album: Happy Now
Quick Thoughts: THICK's latest is a brash, unapologetic punk record with banger after banger after banger. I can't stress enough how solid this record is, and I love basically everything about it. I've liked everything they've put out up to now, and this is an excellent entrypoint if you're looking for something on the louder side of things.
Songs of Note: "Loser," "I Wish 2016 Never Happened," "Your Garden," "Wants and Needs," "Something Went Wrong" 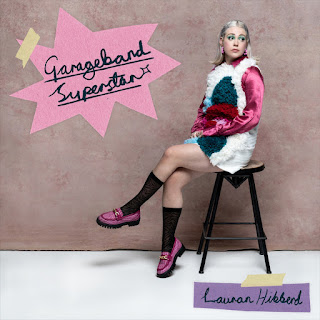 Artist: Lauran Hibberd
Album: Garageband Superstar
Quick Thoughts: When I say this was possibly my most anticipated release of 2022, I'm not kidding. Every single song Lauran Hibberd has put out has ruled, and this album rules, too. While it doesn't have "Hoochie," it does have a ton of other really awesome songs. It's pretty mainstream and polished, so if that's a turnoff you should be aware of that, but it also features Wheatus and DJ Lethal so there's also that. Overall? A really fun listen and a favorite of the summer.
Songs of Note: "Rollercoaster," "Still Running (5K)," "I'm Insecure," "Garageband Superstar" 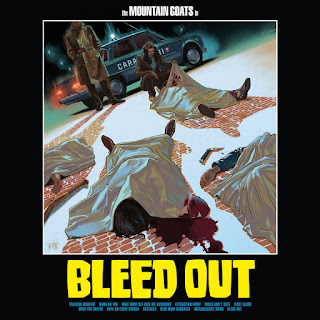 Artist: The Mountain Goats
Album: Bleed Out
Quick Thoughts: The Mountain Goats with their 937th album puts out maybe their best record since Beat the Champ. The songs have a bit of an edge without losing their storytelling flair, and there are a number of memorable listens throughout. Longtime fans who aren't still sour that John Darnielle doesn't record on a boombox anymore will find as much to love as new converts, so check this out.
Songs of Note: "Training Montage," "Wage Wars Get Rich Die Handsome," "Guys on Every Corner," "Bleed Out"