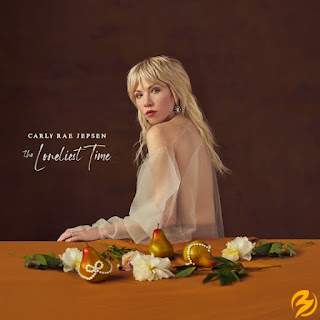 Artist: Carly Rae Jepsen
Album: The Loneliest Time
Quick Thoughts: So I get that I'm a Carly Rae fanboy, but I think what I love the most about this album is how much it really grew on me through the whole thing. It's no Emotion (but what is?) but it's a great listen with a ton of charm in a week with another massive pop release alongside it. In terms of what I want from a pop album? I'll take this over Midnights as an airy, more grounded affair.
Songs of Note: "Joshua Tree," "Beach House," "The Loneliest Time" 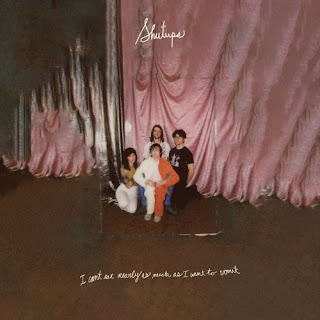 Artist: Shutups
Album: I can't eat nearly as much as I want to vomit
Quick Thoughts: This album surprised me over and over. They're a little pop-punk, a little new wave, and when they hit, they hit perfectly. Some songs are just super memorable and sticky, and I kind of love that in a week with a lot of interesting and challenging listens. Give this one a shot.
Songs of Note: "10/10x (Iron Out the Crease)," "Sad," "100Punk" 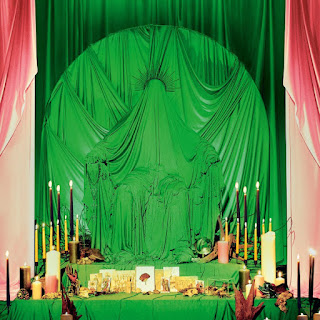 Artist: Witch Fever
Album: Congregation
Quick Thoughts: This is so loud and grungy, but so, so good. "Congregation" in particular is a song I've loved for a few weeks now, but I am impressed with this album. It's like a heavy version of some of the early alt rock that I fell in love with, and I really look forward to getting back to this one.
Songs of Note: "Congregation," "Sour," 12" 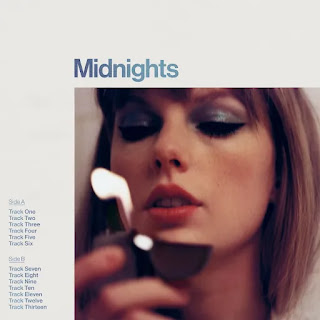 Artist: Taylor Swift
Album: Midnights
Quick Thoughts: Ah, Taylor Swift. She's put out so much music over the last three years that it's difficult to fault any missteps, and there aren't many here, but this feels more like a concept album after what's ultimately been an era of concept albums, and it just feels tonally... off? Granted, I really fell for her two folky releases, and I still think she's one of the most fascinating songwriters out there right now, but I mostly just wanted something more from this.
Songs of Note: "Anti-Hero," "Bejeweled," "Karma"

* Sleater-Kinney and Friends - Dig Me In: A Dig Me Out Covers Album (Does what it says on the tin.)

* Dialup Ghost - Sunshine Gets Hotter
* Crown Lands - Discover Crown Lands
* Gloin - We Found This
* Dry Cleaning - Stumpwork
* The Soft Pink Truth - Is It Going to Get Any Deeper Than This?
* Bibio - BIB10